The separation of legal and beneficial ownership of real estate 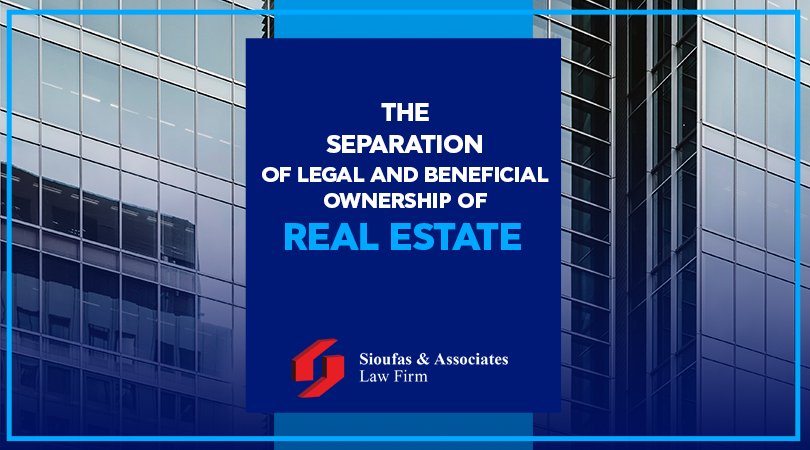 In the Greek legal order the right of property ownership is guaranteed by the Greek Constitution and regulated mainly by the Civil Code but also by many special Laws.

1. Inheritance trust. It is the institution provided for by the Civil Code (Art. 1923 and seq.) according to which the right is recognized to the testator not only to designate their heirs, but also to install their ultimate heirs to whom their inheritance will be transferred, as a rule after the death of the original heir, since – according to the provisions of this article – the testator may oblige the heir to deliver the inheritance acquired by them to another (trustee) after a certain event or point in time. As soon as the inheritance is transferred to the trustee, the trustee is entitled to accept or renounce the inheritance, and as soon as the inheritance is transferred to them, they become the universal successor of the deceased and the owner of the property. In the case where the trust relates to real estate property, the trustee must make a declaration of acceptance of the trust and its registration, since without the referred prerequisites they do not become the owner of the property (Art. 1198 CC).

2. Trust of the remainder. The Civil Code (Art. 1939) recognizes the possibility for the testator to bind the heir to deliver the inheritance acquired by them to another (establishment of a trustee) and in particular to what is included in the inheritance at the time of induction, giving the heir freedom of management. The consequence of this freedom of the incumbent is the right to dispose of the inherited property without distinction as to cause, even by means of gift deeds. However, according to the settled case-law of the Courts, these acts do not include the last will and testament provision, because the law understands disposal as an act of management. The power of disposal of the estate by the heir in possession is subject to the restrictions of good faith and morality (Articles 281 and 288 of the CC).

3. Family trust. With this trust, provided for by the provisions of the Civil Code (art. 1929 and seq.), the legislator enables the testator to settle a heir and to stipulate that the whole or a percentage of the inheritance be retained in their family, so that – in case of doubt – all persons who would have inherited intestate from the testator if they had died at the death of the settlor are considered as trustees after the death of the settlor. This institution strengthens the family trust as the members of the family benefit from the inherited property in question.

4. Surface right. It is provided for – in derogation of the provisions of Articles 953 and 954 of the CC, which prohibit the constituent part of a thing from being separately the object of ownership or other right in rem, attributing the principle of the Roman Law “superficies solo cedit” – by the provisions of Law 3986/2011, as amended by Law 4092/2012, but also the provisions of Law 4738/2020 and Law 4804/2021 and can be defined as the right in rem of an individual or a legal person to construct a building on the territory of an estate which at the time of the creation of the right is public and to exercise in this building or in a building already constructed the powers conferred by the right of ownership. Buildings on the land are therefore objects of a separate property right. The establishment of the right is made by a notarial deed between the owner of the land and the person acquiring the right (surface owner) for some legal reason and submission of the document to register for a period of no more than 99 years and no less than 5 years, which duration may be extended by a notarial document. This institution is a reliable mechanism for the utilization of public land, as it provides the possibility of investment flexibility and development prospects without the sale of any public land.

5. Right of usufruct over real estate. This right in rem consists of the right of the usufructuary to use and possess another’s real estate for a certain period-of-time and is established by a deed in life or by a last will testament or by usufruct (Article 1142 and seq. of the CC). In particular, the usus and fructus right of the usufructuary extends to the right to use the property, to lease or rent it or to collect the fruits (in the case of agricultural property). The usufruct is non-transferable, unless otherwise specified (Art. 1166 CC) and indefeasible (Art. 1167 CC).

This article was originally published in The Legal 500 Country Comparative Guides – Greece Real Estate (5th Edition), in which Sioufas and Associates Law Firm is the exclusive Greece contributor.

You can find more here: www.legal500.com/guides/chapter/greece-real-estate/

To save the article in Pdf format:

Contact the secretariat of the Legal Services Directorate at telephone: 213 017 5600, or send an email to info@sioufaslaw.gr and we will contact you immediately. 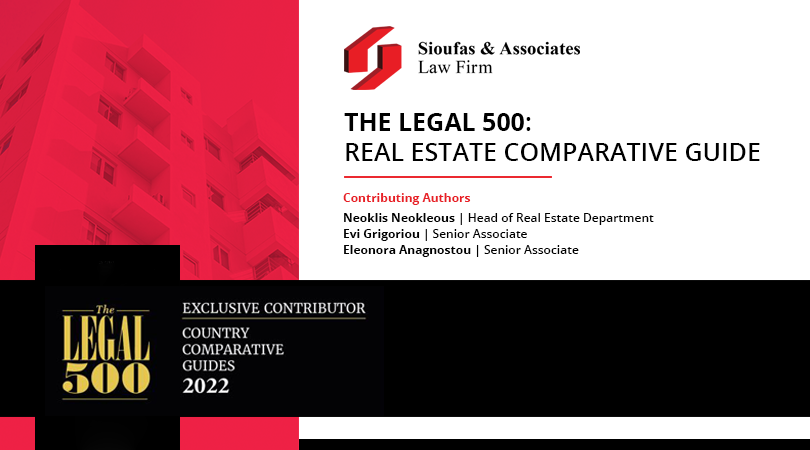 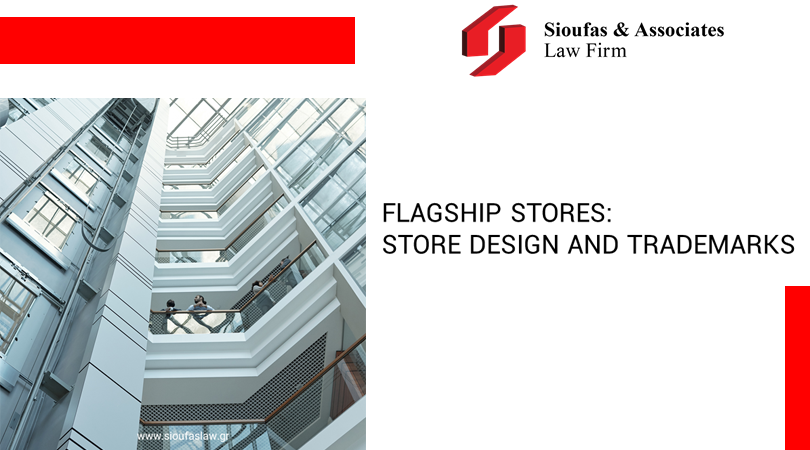 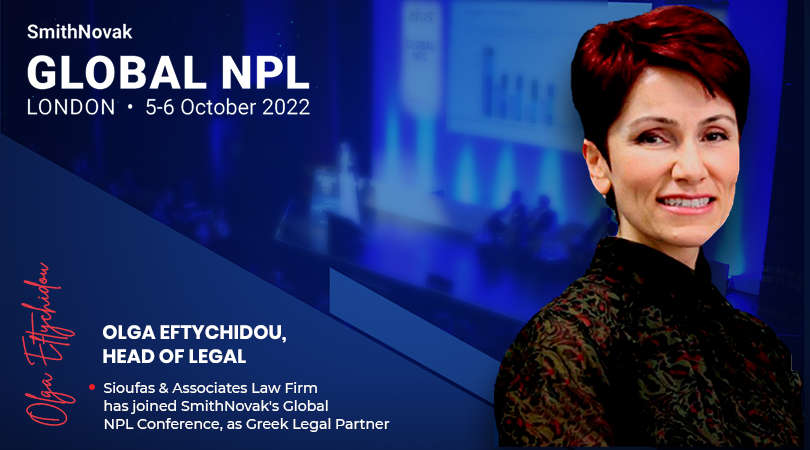 We are dedicated in providing qualitative and innovative solutions to our clients’ legal issues.

This website uses cookies to improve your experience while you navigate through the website. Out of these, the cookies that are categorized as necessary are stored on your browser as they are essential for the working of basic functionalities of the website. We also use third-party cookies that help us analyze and understand how you use this website. These cookies will be stored in your browser only with your consent. You also have the option to opt-out of these cookies. But opting out of some of these cookies may affect your browsing experience.
Απαραίτητα Always Enabled
Τα απαραίτητα cookies είναι απολύτως απαραίτητα για τη σωστή λειτουργία του ιστότοπου. Αυτή η κατηγορία περιλαμβάνει μόνο cookie που διασφαλίζουν βασικές λειτουργίες και δυνατότητες ασφάλειας του ιστότοπου. Αυτά τα cookies δεν αποθηκεύουν προσωπικά στοιχεία.
Μη απαραίτητα
Τυχόν cookies που ενδέχεται να μην είναι ιδιαίτερα απαραίτητα για τη λειτουργία του ιστότοπου και χρησιμοποιούνται ειδικά για τη συλλογή προσωπικών δεδομένων χρήστη μέσω αναλυτικών στοιχείων, διαφημίσεων, άλλων ενσωματωμένων περιεχομένων ονομάζονται μη απαραίτητα cookie. Είναι υποχρεωτικό να εξασφαλιστεί η συγκατάθεση του χρήστη πριν από την εκτέλεση αυτών των cookies στον ιστότοπό σας.
SAVE & ACCEPT